Choose your favorite project and VOTE in the following link: lifeawards.eu

The objective of the meeting is to analyze the experience of the Municipality of Abegondo to provide water services in the dispersed rural areas.

The representatives of the Island of the Prince considered “very interesting” the projects undertaken by Abegondo, and hope Wreplicate these initiatives in their country. 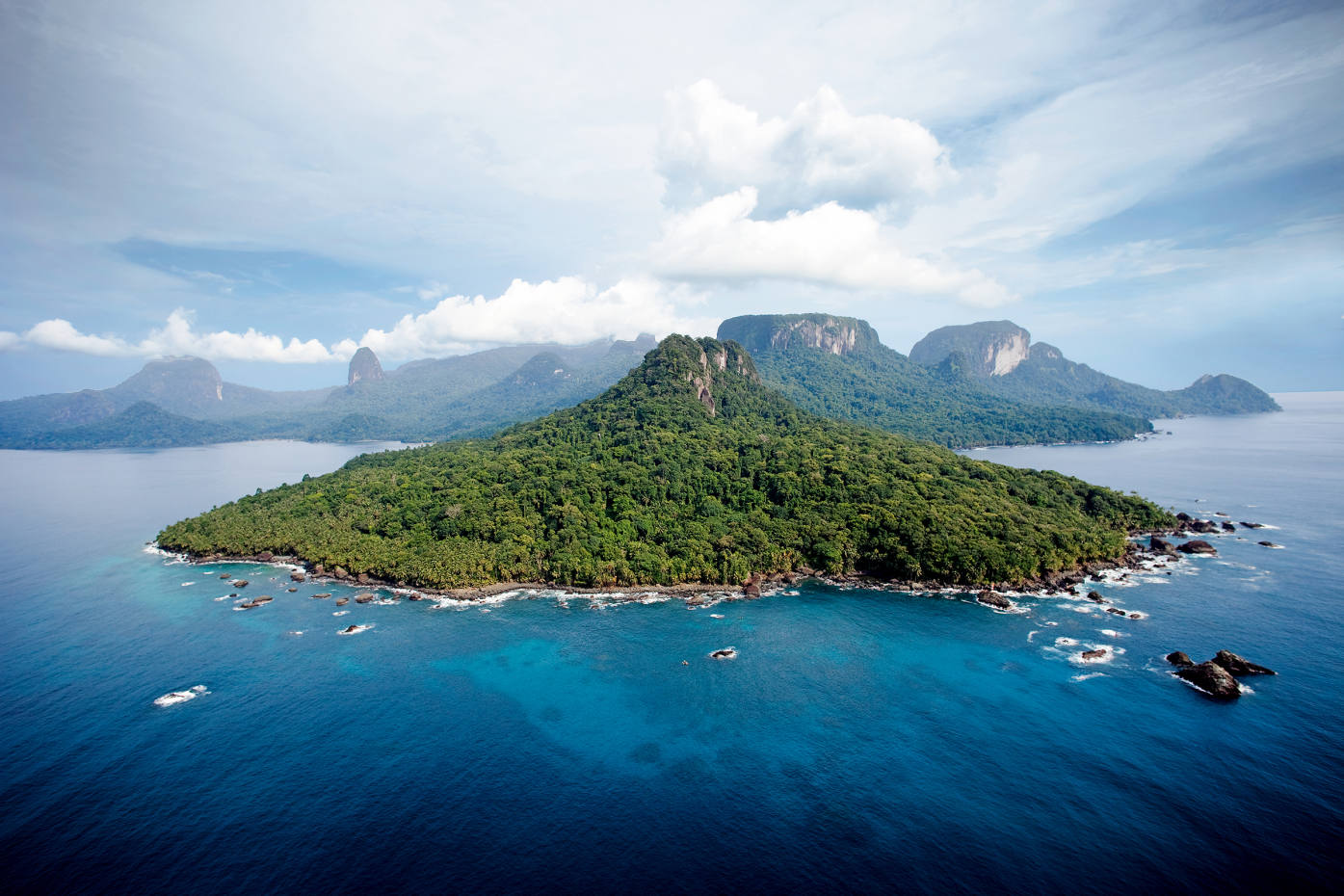 Good news, the project has been selected as one of the 15 finalists for “Life Award 2019”, that will be held in Brussels on May 16th during the “EU Green Week” event.

In the following link, it can download the final report of the project.

In the following links you can download the Layman’s Report and the Post Life Communication Plan, which are presented as a result of the project.

After the conditioning of the water source and the verification of the quality of the waters, have finished the actions of the project 02 “improvement of the headwater deposit and purification plant” that have allowed to offer drinking water to the 50 homes of one of the oldest village in the municipality of Abegondo (century IX).

Abegondo, May 5, 2017. The Council held a day of open doors to other Concellos and Galician administrations to show the result of the project Life Rural Supplies to improve the quality of the water through autonomous solutions. The proposal raised the interest of some thirty institutions.

Participants from nearby municipalities such as A Laracha, Carral, Oza-Cesutas, Paderne, Pontedeume or Sobrado, but also from distant points such as Petin, Limia Xinzo, Caldas de Reis, As Neves or A Rúa, among others. Representatives of Augas de Galicia and Consellería Sanidad were also displaced, from different territorial headquarters. Among them, several mayors, who decided to look first hand at the pilot systems tested in Abegondo.

The day had three points of visit. First, in the Beche reservoir, as an example of the use of surface water in centralized systems.

Then they moved to one of the main examples of the program: the new scheme of A Malata in Vizoño to serve 9 village and 50 households which previously lacked potable water.

And third, the day included a visit to the Cullergondo and Xuanzo sewage treatment plant, based on soft purification technologies to prevent the contamination of aquifers and rivers.

The mayor of Abegondo, José Antonio Santiso is convinced of the “possibility of replication” to help 600,000 Galician people who are supplied through autonomous solutions.

At 10:00 h on Friday, May 5, 2017, a technical conference will be held to disseminate the results of the project and promote replication in other rural municipalities in Galicia.

With this target, the pilot supply and sanitation facilities implemented in Abegondo under the Life program will be visited.

We think that the experience can be useful in solving the problems of providing potable water of the rural Galicia.

Last Saturday, March 25, 2017, the implementation of the control and management of the supply system in the pilot community of A Malata took place.

The program of the day was as follows:

10:00 Presentation of the basic lines of the control and management program, by Caridad de Santiago Gómez, COXAPO technician.

11:00 Visit to the wells: explanation of the cleaning plan of the catchments.

13:00 Visit to the purification plant: explanation of the maintenance plan of the treatment equipment and the deposit